And a special occasion because we just added several new national pastors to our growing family serving through Barnabas1040! There are four communist countries in South East Asia and by God’s grace we are now working in 3 of them! 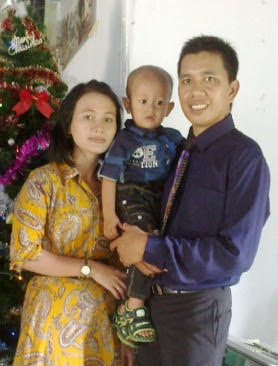 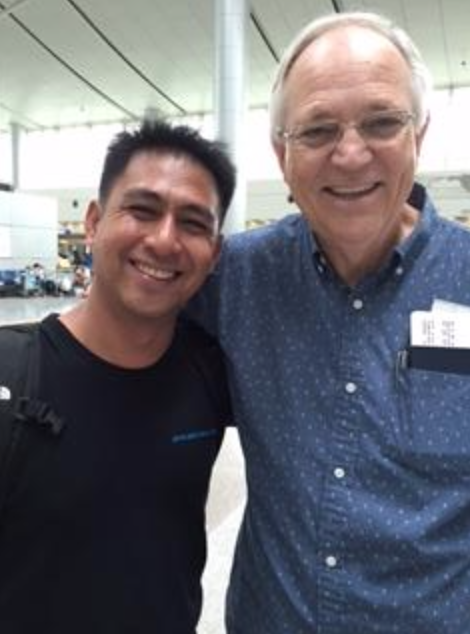 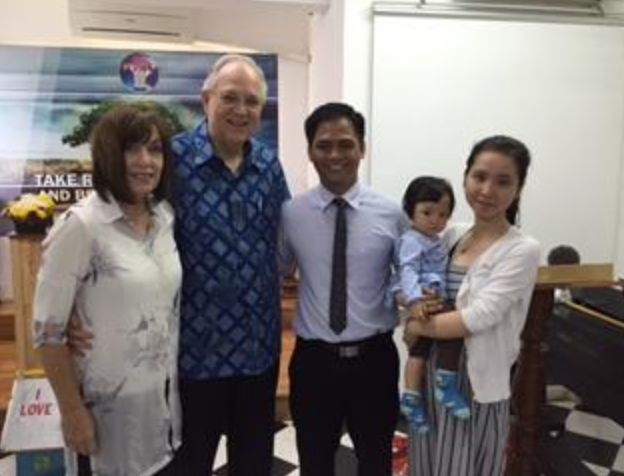 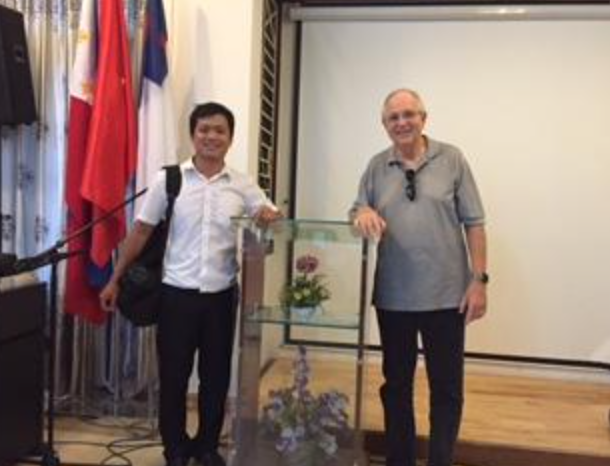 One year ago my wife and I faced our fears and stepped out in faith to follow what we firmly believed was God’s calling for this season of our lives. We could no longer be content to stay home and curse the darkness, we were compelled to go out and shine the light!

Now, one year later, I am writing these words from the 16th floor of a modest Chinese hotel in one of the largest cities in the world. I am looking out across a city of 20 million people, amazed that God would allow me the great honor of helping my brothers and sisters who are attempting to reach their own people for Christ.

On the one year anniversary of that resignation letter I would like to share just three of the many things the Lord has shown us.

1. God can be trusted completely.

One year ago today, I did not know how God would use us or provide for us. I knew that He was leading, and that for over 40 years of ministry He had been faithful. The past year has proven, once again, that He can be trusted. As Hudson Taylor said, “God’s work done in God’s way will never lack God’s supply.”

2. There are many churches and Christians in America that are serious about the Great Commission.

We have been received with open arms by pastors across our great land that want to help reach those who live and die in hard areas where persecution for Christ’s sake is a daily reality. There are many people in the world who consider Americans to be selfish, materialistic and apathetic to the needs of the rest of the world. There is no question that this is sometimes a problem, but it is by no means a universal truth. American Christians are still some of the most sincere, generous and caring people in the world. We have met thousands of them in the past year.

When we started Barnabas1040 we had a vision of helping our brothers and sisters reach their own people for Christ. We knew intellectually that it makes sense that a native could be more effective, especially in a difficult part of the world like the 10/40 Window where missionaries are often not welcome. It just made sense that someone who already speaks the language, understands the culture and can blend in without drawing attention to himself would have a better chance at reaching people. We knew it intellectually, but now we have seen it with our own eyes.

Just last week, I was in a mountain village in a restricted access nation, and within minutes the house was surrounded by police wanting to know what the American was doing there. I was not allowed to speak and my hosts ushered me out of the village as soon as it was safe. That experience was one of many confirmations that we are on the right track by sending nationals into sensitive areas where foreigners cannot minister. 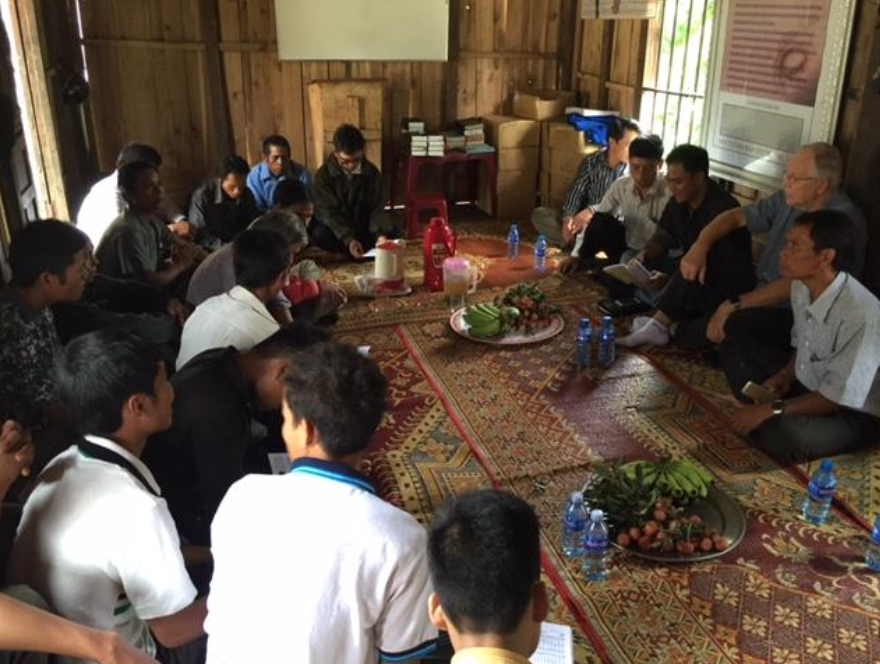 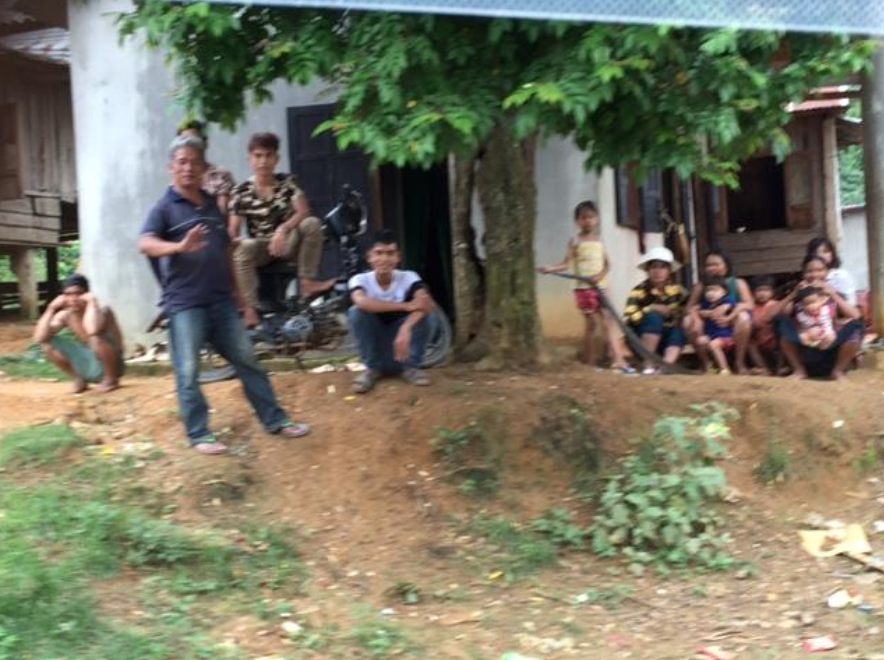 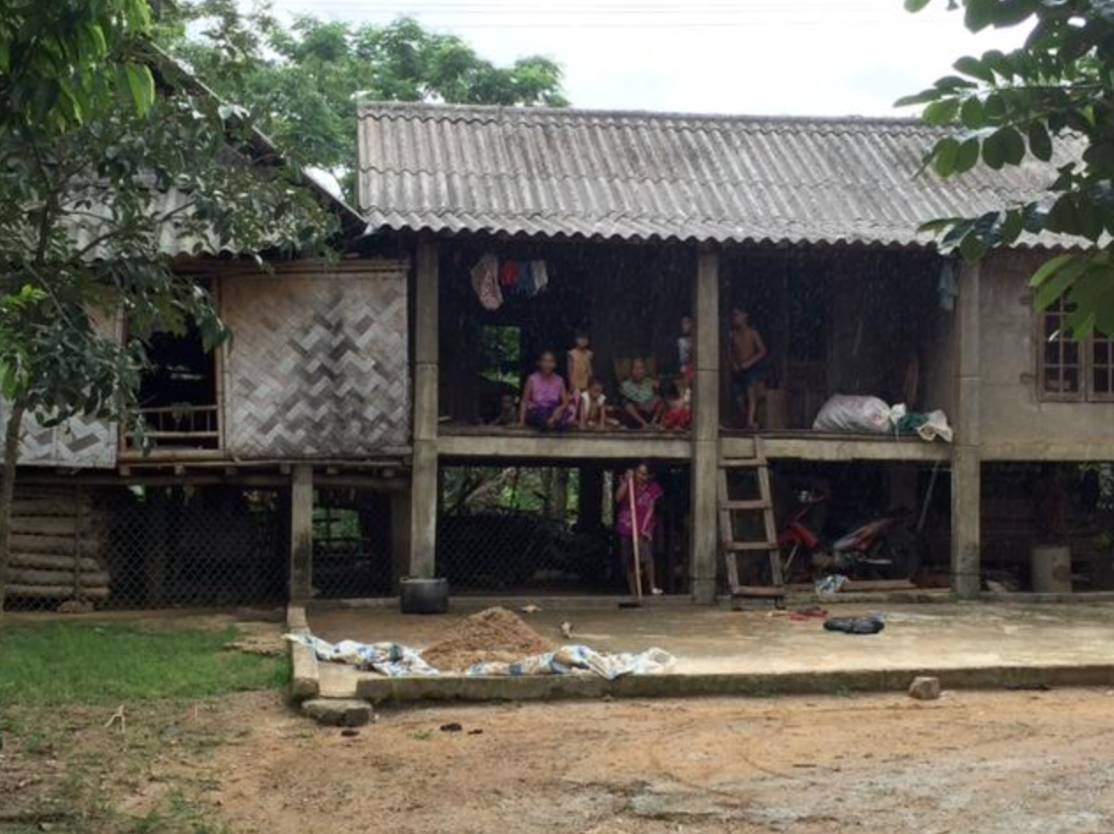 There are of course many other lessons the Lord has been teaching us on this journey of faith, but they will have to wait for another day.

We will be back in the USA from September through March and have 2 Sundays open in February if any pastors would like to have us in. Please contact me by email.