2017 is destined to be a year of change. America is going through tremendous political, economic and social changes. This is a time to pray for our leaders and work towards seeing God’s churches flourish through the exaltation of Christ and His Word.

It is also going to be a year of change for the Tomlinsons. Gayle and I are in the process of wrapping up deputation and moving to Southern China from where we will administer our ministry across Asia. We have our tickets purchased for departure on April 4, 2017, and I have already begun scheduling meetings in Asia designed to further the objectives of Barnabas1040.

We are ready to expand! We are actively seeking national evangelists that we can work with to get the gospel to the most unreached and unengaged people groups. We are currently planting churches in 8 Countries, through 17 national families. Each week I receive reports of people being saved and baptized in places that are difficult, if not impossible, for foreign missionaries to preach.

One of the most fruitful areas for our ministry right now is Vietnam. After decades of war, killing and communist oppression there is a void in the hearts of people that is being filled by the Lord Jesus Christ. He is working in the cities as well as the villages calling people to Himself through the faithful labors of His people. At Barnabas1040 we are privileged to support dedicated national pastors and their families as they seek to reach their own people for Christ. It is true that in most of the countries we work, foreign missionaries are banned, but “the word of God is not bound,” (2 Timothy 2:9) and it is going forth in power across the 10/40 Window. 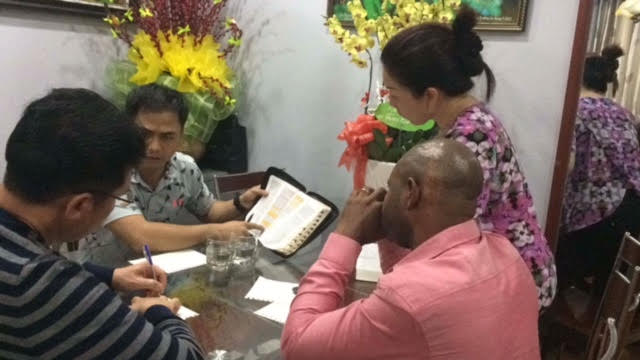 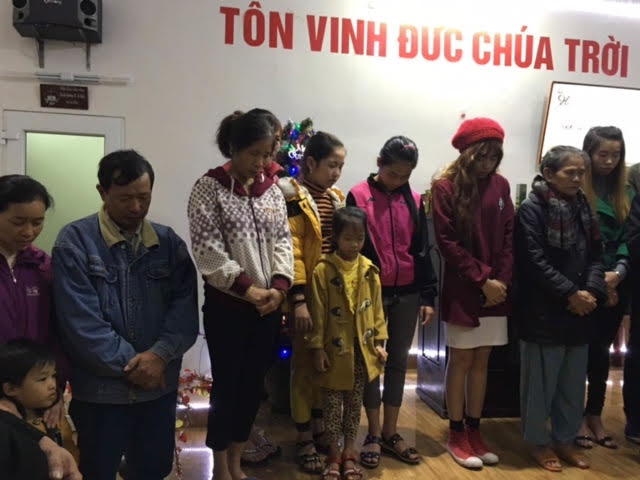 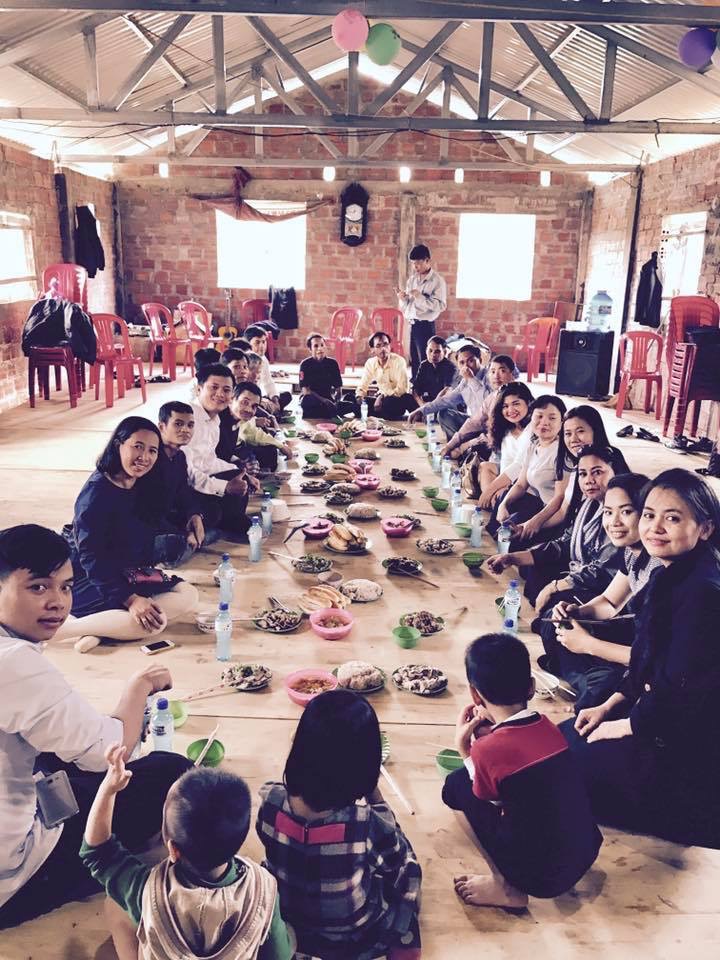 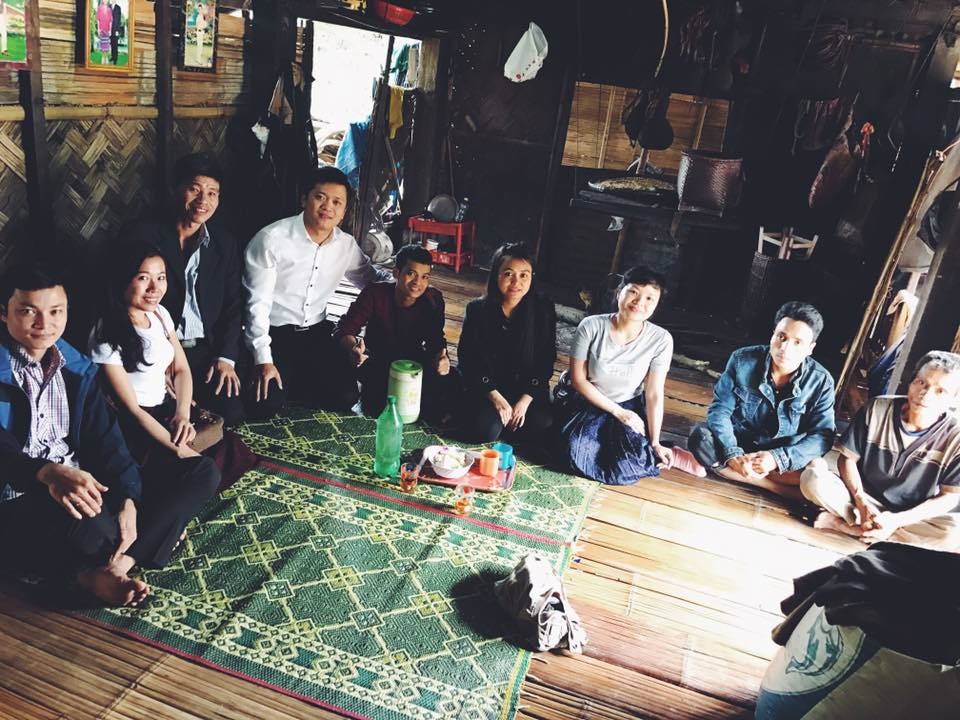 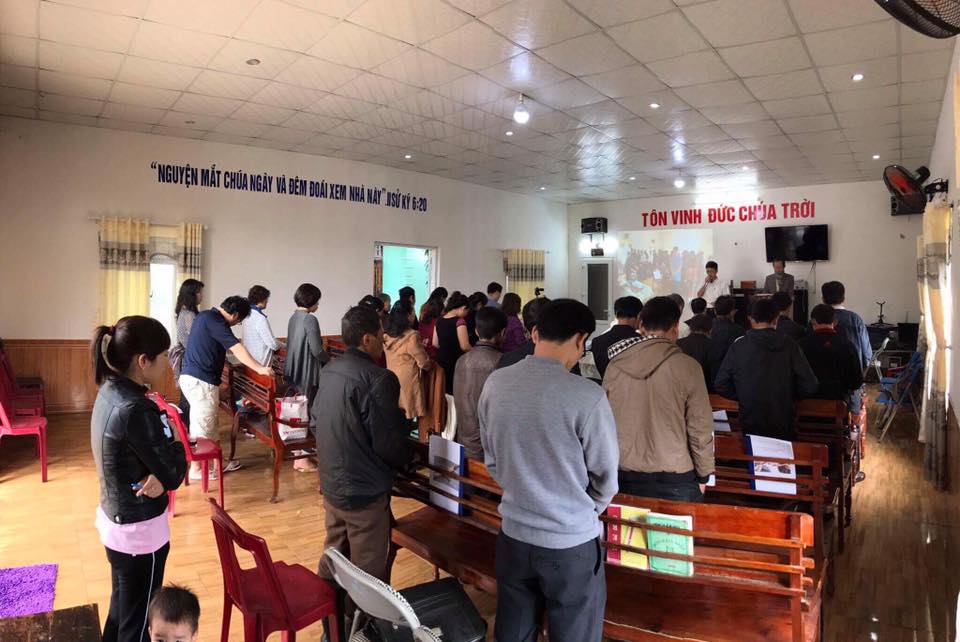 I am excited about what God is doing through our workers in the Muslim, Buddhist, Hindu and Communist countries of the 10/40 Window, but I am not satisfied. There are still billions of people who are waiting to hear the gospel in their own language. There is only one thing worse than being lost, and that is to be lost with no one searching for you. That is why we are moving to China where we can be closer to the people and areas we are trying to reach. Thank you for helping us search for the lost!