Updates
73 Comments
MINISTRY UPDATE:
BARNABAS1040 NOW OPERATING IN 8 NATIONS IN THE 10/40 WINDOW
Dear Friends,
Just over a year ago we were supporting 2 national church planters in 2 countries. Today we are supporting 18 couples in 8 countries. By God’s grace we are now operating in China, Laos, India, Vietnam, Thailand, Indonesia, Cambodia and Sri Lanka. It is still just a beginning, but I am encouraged by the words of the prophet Zechariah:
“For who hath despised the day of small things? For they shall rejoice..they are the eyes of the LORD, which run to and fro through the whole earth.” Zechariah 4:10
Each of these couples are working among their own people where they already know the language and culture. They are all laboring in areas that are between 95-98% unreached with the gospel. Most of them have suffered some type of persecution for the faith. I am truly humbled that the Lord allows us to help these dear servants of God plant self supporting churches among their own people. Every week we receive word of people from Communist, Hindu, Buddhist or Muslim backgrounds coming to faith in Jesus Christ! This could not be happening without your prayers and financial support.
Please pray as we are continually seeking to expand into new unreached areas and people groups. Our ministry only supports people who have been properly vetted and are willing to be held accountable. The people we are supporting are genuinely making a difference in their countries. 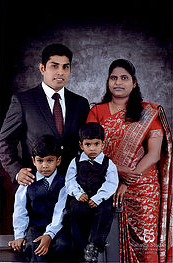 Our latest national pastor in a restricted access nation
PERSONAL UPDATE:
Gayle and I spent the summer in China. From there I was able to teach and preach, not only in China but in Vietnam and the Philippines. While we were in China, we decided that it would be best to sell our house in California and move to Asia where we would have greater access to the countries of the 10/40 Window. We listed our home and it sold in three days! We got rid of everything we could and then managed to pack the remainder into a 5×10 storage shed and in the back of our Ford Edge. 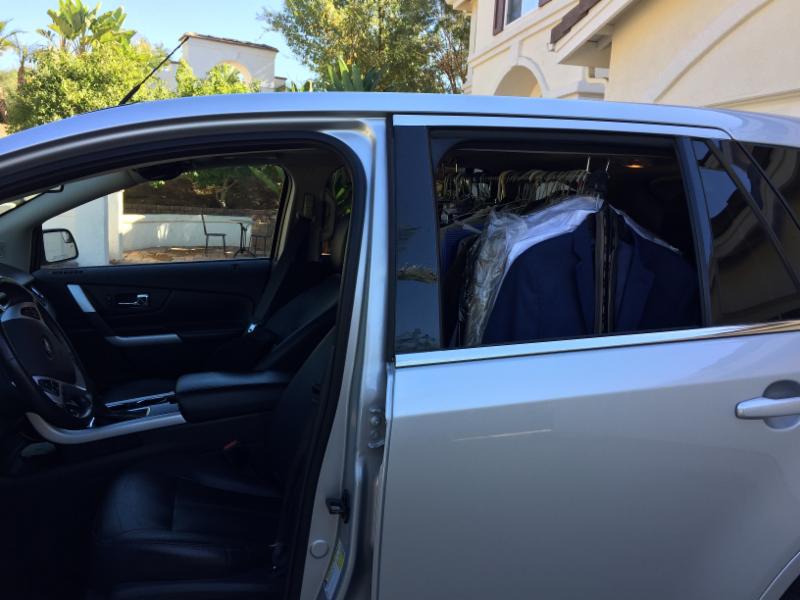 From condo to car
We plan to spend the next 5 months raising personal support which will enable us to live and work in China. We will then move to a large city in Southern China where we will help plant house churches while continuing to expand the Barnabas1040 ministry into the surrounding countries. Our daughter and her husband are already there studying the language, making contacts and laying the foundation for Team China. The target date is April of 2017 to make the move. 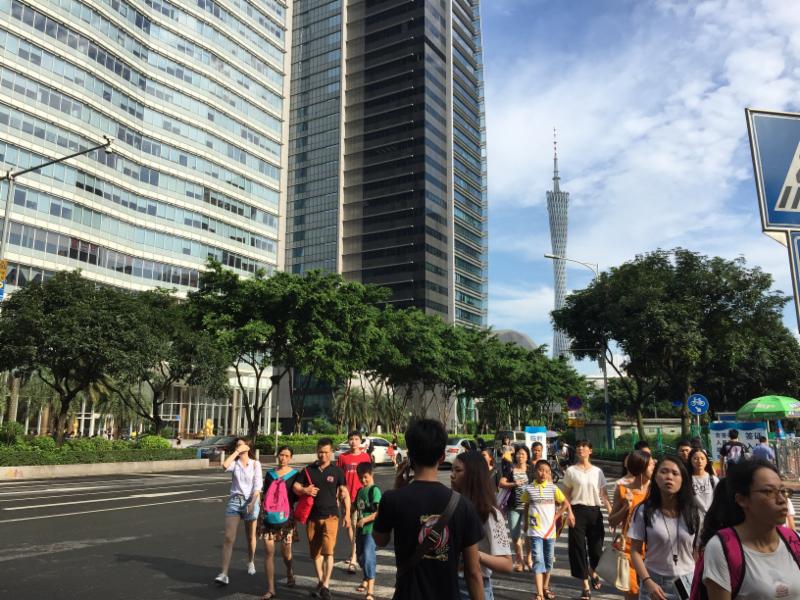 The area in which we hope to plant the first church
PRAYER REQUESTS:
* Pray for our missionaries and nationals in restricted access nations. Pray for courage, boldness and wisdom as they walk with Jesus in hard places. Pray for their protection, but mainly for their bold witness for Christ to result in many being saved.
* Pray for Gayle and I as we spend the next few months raising personal support. We do not receive a salary from Barnabas1040, therefore we need to raise financial support in order to set up headquarters in Southern China where we hope to win and train Chinese men while continuing to expand the Barnabas1040 ministry into other Asian countries.
* Pray for Team China. There are many obstacles to working in a restricted access nation, not the least of which, is the tenuous visa situation. In the past few months several long term workers have had to leave the country as a result of government crackdowns. These workers genuinely need prayer.
In closing, I want to say once again how thankful Gayle and I are to be able to represent you in the 10/40 Window. Together we are targeting the least engaged countries of our world. Many of these precious people would literally have no hope were it not for the fact that people like you are praying and giving so that someone can go to try and reach them. We thank you on their behalf.